Article compiler is a simple shell script that takes articles written in Markdown and convert them into a HTML file that is suitable to be included in websites, it also supports an easy template system that will allow the output to be styled as the rest of the website. The articles in the articles page have been compiled using this script. 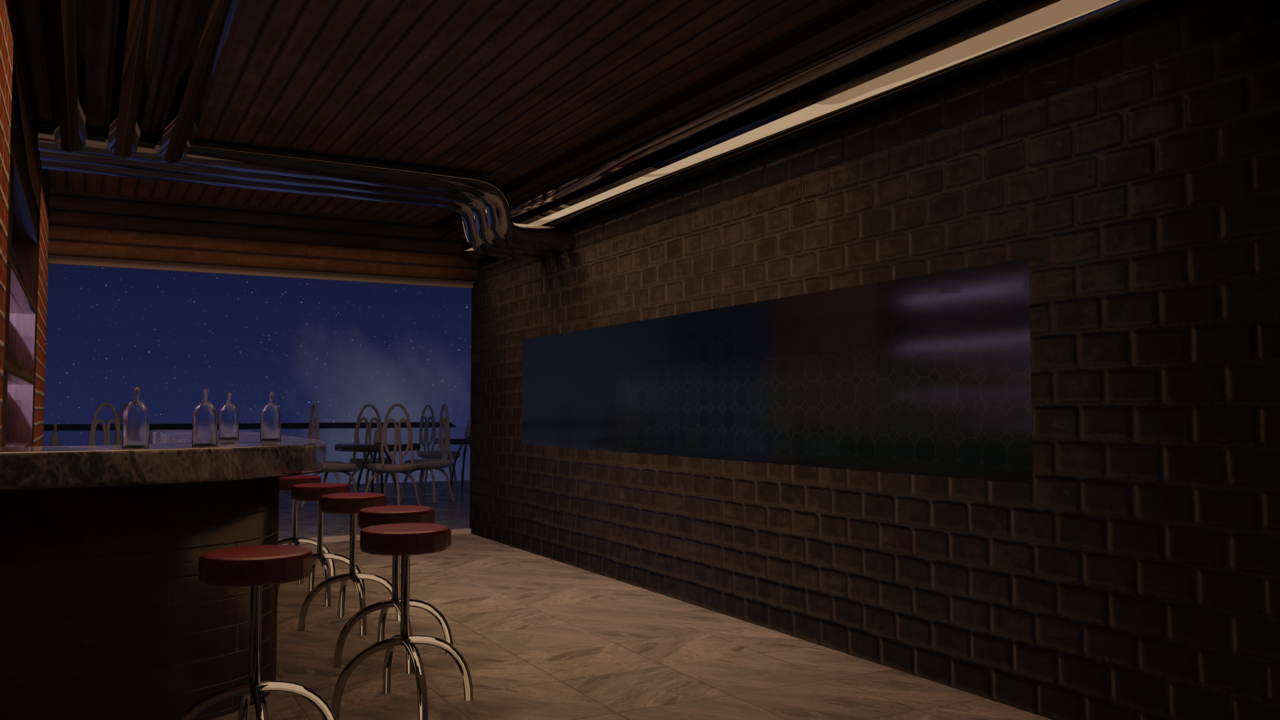 StaticBuilder is the successor of WebKitBuilder. It is created using Python3 and it is much better designed. Customization is currently only available by openning the source file and changing the variable names.

Written in C++ using libsdl2 and glm. This was the project I had to do for my computer graphics course in my 3rd year of university.

The graphics engine is designed very modularly. Features can be disabled and enabled very easily. The following features are supporting:

This was a remake of the ninja star throwing bonus levels of the Shinobi arcade where the Shinobi would throw ninja stars at the on-coming ninjas. This project was built using the Godot game engine.

This project's source code cannot be shared as it contains copyright content from SEGA. If you are interested in gaining access to the source code (excluding the art and sounds) then email me.

This project was created for demonstration purposes and is in no way intended to replace the original game. 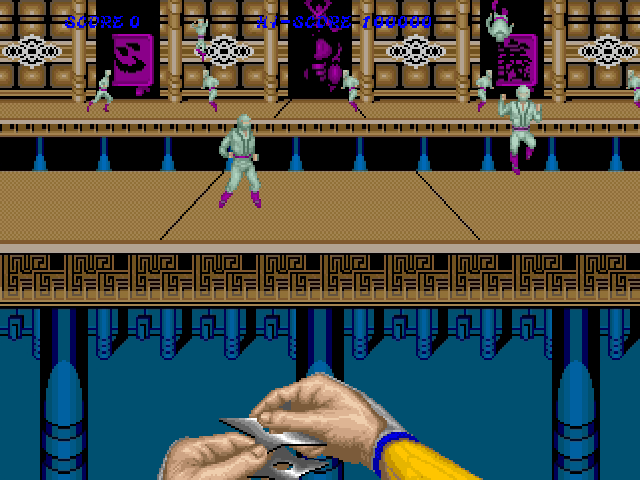 NOTE: A new version of this program has been released, called StaticBuilder. It is recommended to use StaticBuilder as it is faster, newer, and cross-platform. WebKitBuilder will remain up for viewing purposes.

This project's goal was to create a way for html developers to be able to import content into their files in an easy and painless way that did not affect the actual website in any way.

This website, is in fact, created using this script. So, it's proven to work!

This web application was a combined effort between me and a group of 5 other people.

We were given complete creative freedom by the University to develop any kind of web app and submit it at the end of our first year as a team project.

After designing some concepts for the website, and mock art, we eventually decided to create a social media website that would be used to inform people about events that were happening near them. Event organizers could add events to the website, with relevant information, and then the users could upvote or downvote each event so it could gain popularity. Furthermore, users could also comment on each post about what their opinions were for the event.

The project was extremely well polished in the end and my team and I managed to surpass our previous expectations in terms of feature complexity and quality.

Throughout the whole experience, we never felt like we were losing control, and, we finished the project before the deadline.

This project was written in Visual Basic for my IGCSE end of year project.

The program allows you to load a text file and an encryption key, and it will then, encrypt/decrypt the file using the loaded key. This was my first useful project, and as you can imagine, it was badly written. The whole program was written in about 4 source files (excluding the automatically generated UI files that Visual Studio generates for you). Basic programming principles have been applied; however, it is not something complicated. 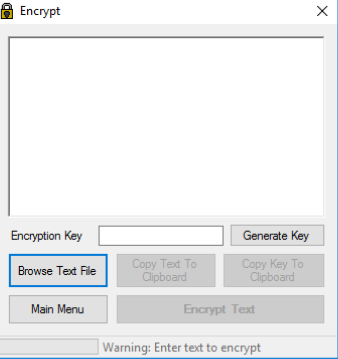 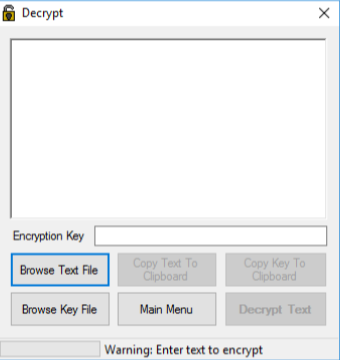